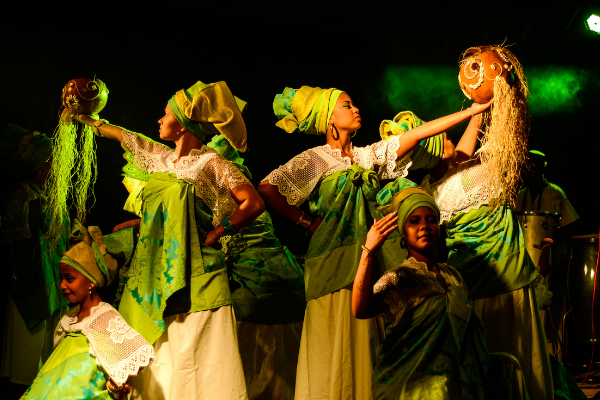 In this video we are looking at pension income and what happens in the UK tax return.

Normally, a letter is sent at the beginning of the tax year, normally around February to early March. And it comes from the Pension Service. This will say what your weekly pension will be. That is the amount that goes into the tax return for 52 weeks. There are some occasions where there’s 53 weeks, but normally it’s 52 weeks. So you take a weekly pension amount multiplied by 52, and that’s the amount that goes into your tax return. If you’re really lucky, HMRC might have actually populated that figure. But for accountants, it tends not to happen, and we have to ask you for the pension letter. So take, for example, the tax year 2021/22. You will receive your state pension letter from the Pension Service around about February, 2021. And that will say from a point in April, your weekly amount will be X, Y, Z pounds. Okay?

The state pension is based on the amount receivable, which is not necessarily the amount that is paid because the pension gets paid every four weeks. Every four weeks is not the same as the weekly amount. So just be aware of that when you do come to put it into your tax return. Anything after the state pension goes into other types of income. For example, if you have a private pension, so that will be the next element of your personal allowance disappearing, then it goes to PAYE, then it goes to self-employment, et cetera, and rental property. Okay?

If you have a private pension, you should get a P60 at the end of the tax year. And that will tell you how much pension you have received in that year and any tax deducted. Okay? So keep that amount because you will need it for the tax return. Now, a lot of self-employed people don’t necessarily have a tax year for their self-employed business, which is their accounting year. So you might have an accounting period to, let’s say, the 31st of August, whereas the tax year is up until the 5th of April. So what you thus need to ensure is when you do your tax return, it’s only the self-employed part that goes to the 31st of August. Your pension is based as at the 5th of April at the end. Okay? So make sure you get the right year in the right tax return.

Now, there is a possibility that you might have a drawdown of your pension because you can draw down up to 25% of the amount in the pension pot. Okay? And that is a tax-free lump sum. Normally happens if you’re over 55, you can apply for this. This is not affected by the personal allowance. So you might be a really high-earning person before you started to double with your pension. You can take down 25% of it. So if the pension pot is, I don’t know, £100,000, you draw down 25%. You get £25,000 completely tax-free. Nothing has to go on the tax return. But if you take down more than 25%, then tax will have to be paid on the extra amount. And that will be on a P45 you will get from the pension provider that you draw down from. Of course, that’ll be above the 25%.

If you have no other income, although they have deducted tax from you, you have to wait until the end of the tax year to process the tax return in order to potentially get some of that 20% on the excess drawdown back. So just be aware of that. It can be a bit of a shock, A, they’ve deducted money from you, but B, then you’ve got this extra money that you could get hold of but not for a while.

So I hope that’s as clear as mud, not too sure. But any problems or any questions, please feel free to contact me. Thanks, Sam. Bye.